During the Soviet period, badges for various occasions, celebra­ tions, events, organizations, and propaganda purposes were mass­pro­ duced. The mass production of badges became a mass reproduction of ima­ ges, which penetrated all areas of private life – work, study, and leisure. Research on a wide range of badges sheds light on the celebrations, events and sports competitions that took place during the Soviet period. Signs of this type speaks volumes about the life of Soviet society, having been witnesses to a certain historical period and its events.

The article has two objectives. Firstly, it discusses why mass­pro­ duced badges were widespread in Lithuania during the Soviet period, and secondly, it analyzes the design of Soviet badges, which has so far received little research attention, and considers their artistic and aesthetic value. The author briefly addresses the issue of souvenirs in general, which were given special attention during the Soviet period.

Rasa Dargužaitė is an art historian, currently a doctoral student at the joint programme of the Lithuanian Culture Research Institute and the Vilnius Academy of Arts. Her doctoral disserta­ tion topic is Lithuanian Dailė Art Production Factories in 1945–1991: The Aspects and Contexts of Lithuanian Design (Lietuvos „Dailės“ kombinatai 1945–1991 m.: Lietuviškojo dizaino aspektai ir kontekstai). The main areas of her research include: design and its contexts of Soviet Lithuania, organizational activities of design companies. 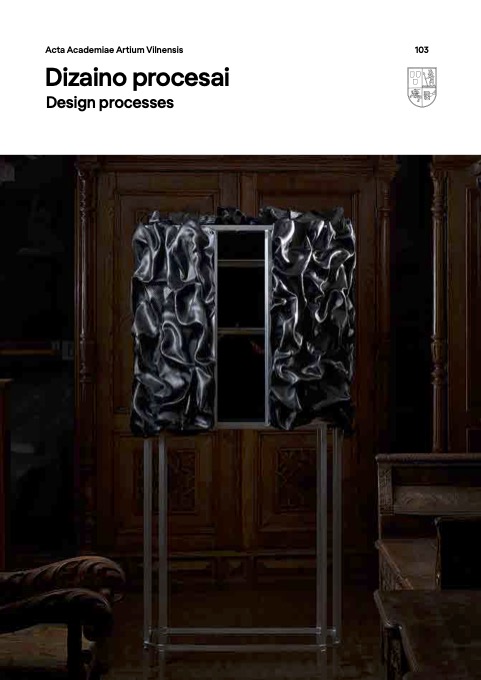